What I eat in a Day *vegan food inspiration 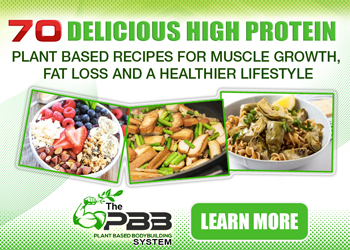